The Lopushanski monastery was built in year 1853 and named
"St. John". It has a big church with iconography by the
Stanislav and Nikola Dospevski brothers (19th century.)
and a valuable wood-carving on the central iconostasis.

The Klisurski monastery was founded in 12th century and
rebuild in the middle of the 19-th century. 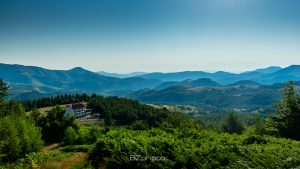 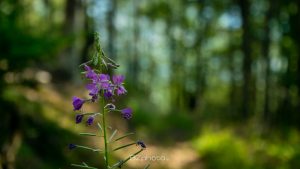 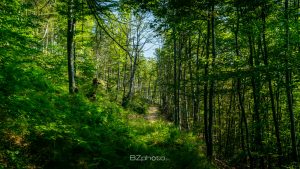 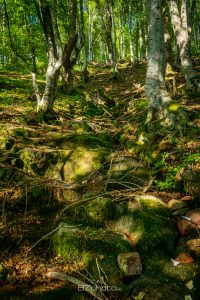 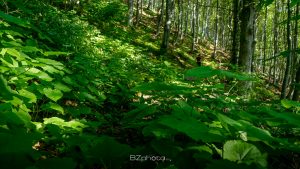 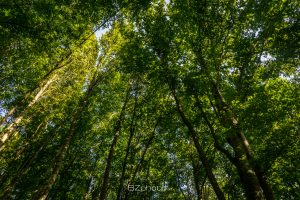 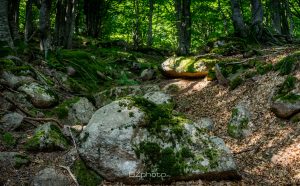 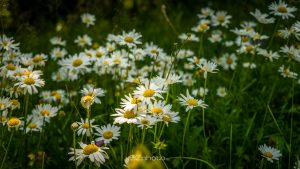 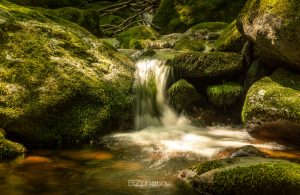 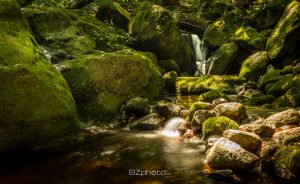 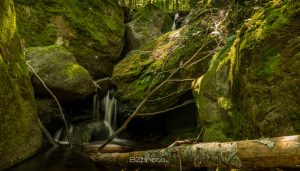 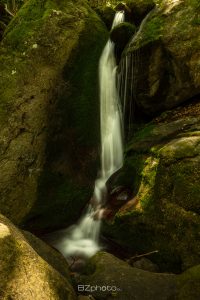 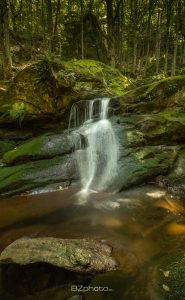 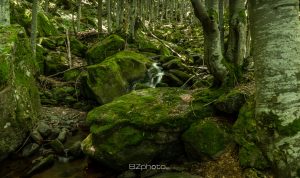 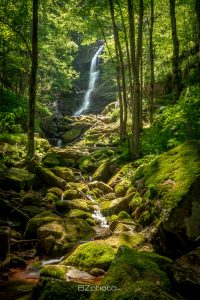